Left-handed people make up about 10% of the population and on August 13th, we celebrate those people with National Left-Handers Day. Did you know that Leonardo Da Vinci, Jimi Hendrix, Henry Ford, and 8 U.S. Presidents were all left handed? In honor of National Left-Handers Day, Resurgens Orthopaedics Hand Center would like to bring you some interesting information about being left handed.

Are Left-Handed People Physically Different from Right-Handers?
While the physical structure of the hands and upper extremities are virtually identical in left and right handed people, scientists have discovered that there may be other important differences in another area: the brain. As it turns out, left-handed people generally have a larger corpus callosum than right handers. The corpus callosum is a region of the brain that joins its two hemispheres, allowing them to communicate with one another, which may mean that left handed people are better able to utilize both the left and right brain together when solving problems. 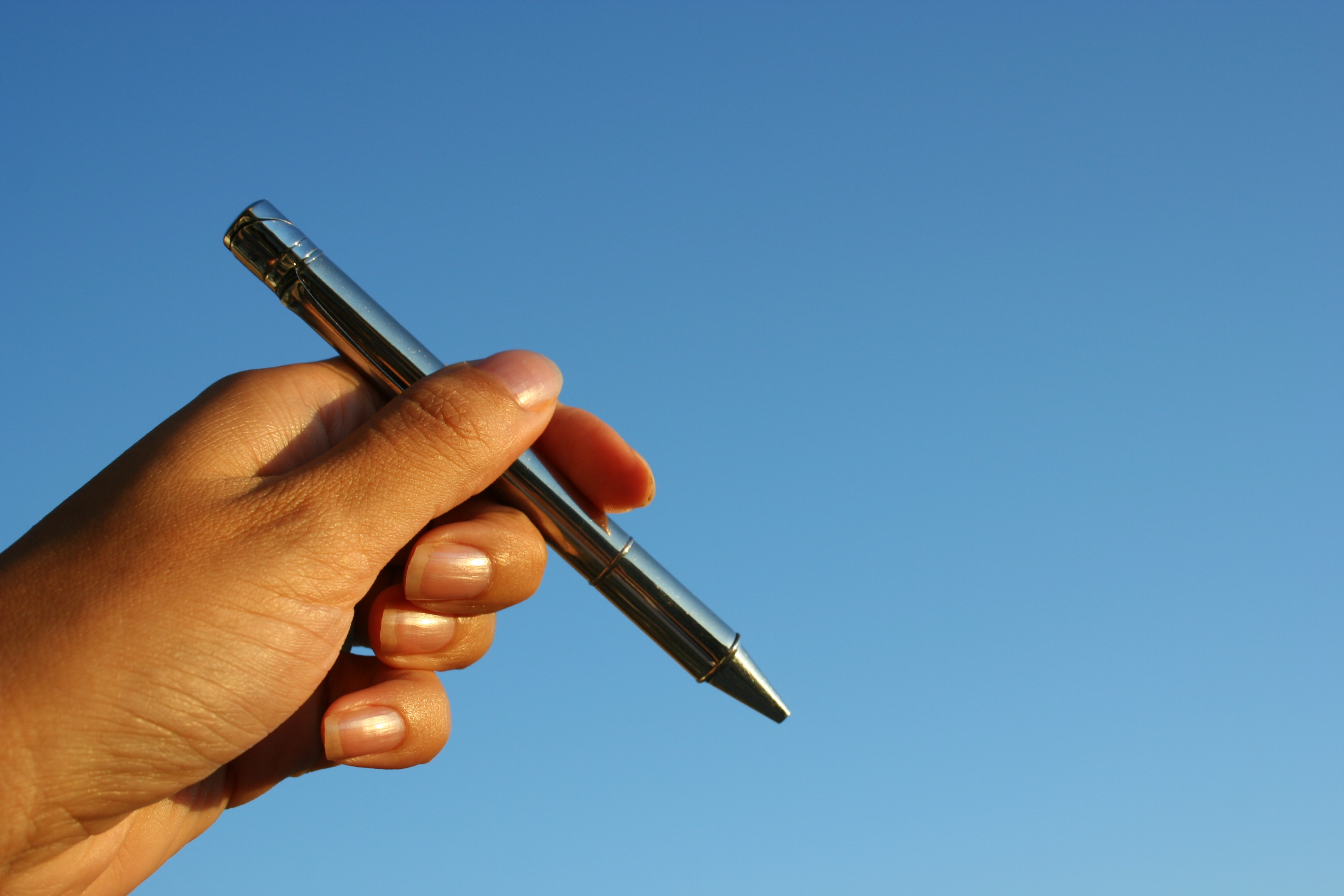 Injuries in Left-Handed People
As any left-hander knows, it's not easy living in a world designed for righties. In fact, a study conducted by California State University shows that left-handers don't live as long as right-handed people. The reason? These researchers believed the discrepancy was due to a higher incidence of traffic accidents among lefties, which they attributed the fact that cars are designed to be operated by right-handed drivers.

Learning Differences in Left-Handed People
Again, while there are very few physical differences between left and right-handed people, there may be differences in the way their brains work. Some researchers have suggested that left-handed people may be better able to process language, spatial relations, and emotions. While the mechanism for this difference is not well understood, it may explain why so many lefties gravitate towards fields that require high levels of creativity and emotional awareness.

No matter which hand you prefer, we hope you'll take some time to think about all the influential left-handed people who have made an impact on your life. And if you're left-handed, we salute you!