What Does it Take to be An Olympian?

What Does it Take to be An Olympian?
We treat athletes every day at Resurgens Orthopaedics; that’s why we feel like we have a special relationship with those who spend their time training to compete, whether they’re playing for a local high school or competing on the international stage at the Winter Games. While you watch the Winter Games this year, we want you to think not just about all the amazing achievements being made by the athletes you see, but about the hard work and dedication it took to get them to that level.
In Categories: Health Tips Sports Medicine

At Resurgens Orthopaedics we treat athletes every day; that’s why we  have a special relationship with those who spend their time training to compete, whether they’re playing for a local high school or competing on the international stage at the Winter Games. While watching the Winter Games and the athletes' amazing achievements, think about the hard work and dedication it took to get them to that level.  Here’s a bit of information about what it actually takes to become an athlete competing in the Olympic Games.

Natural Ability
When it comes to competing against the best athletes in the entire world, a natural talent for athletics can certainly give you a leg up on the competition.  Many Olympic athletes began training for their chosen sport as children, which helps them identify the specific skills they possess.  Of course, physical abilities can only take you so far; it also takes a tremendous amount of mental toughness to take on the training schedule required to be a top athlete. 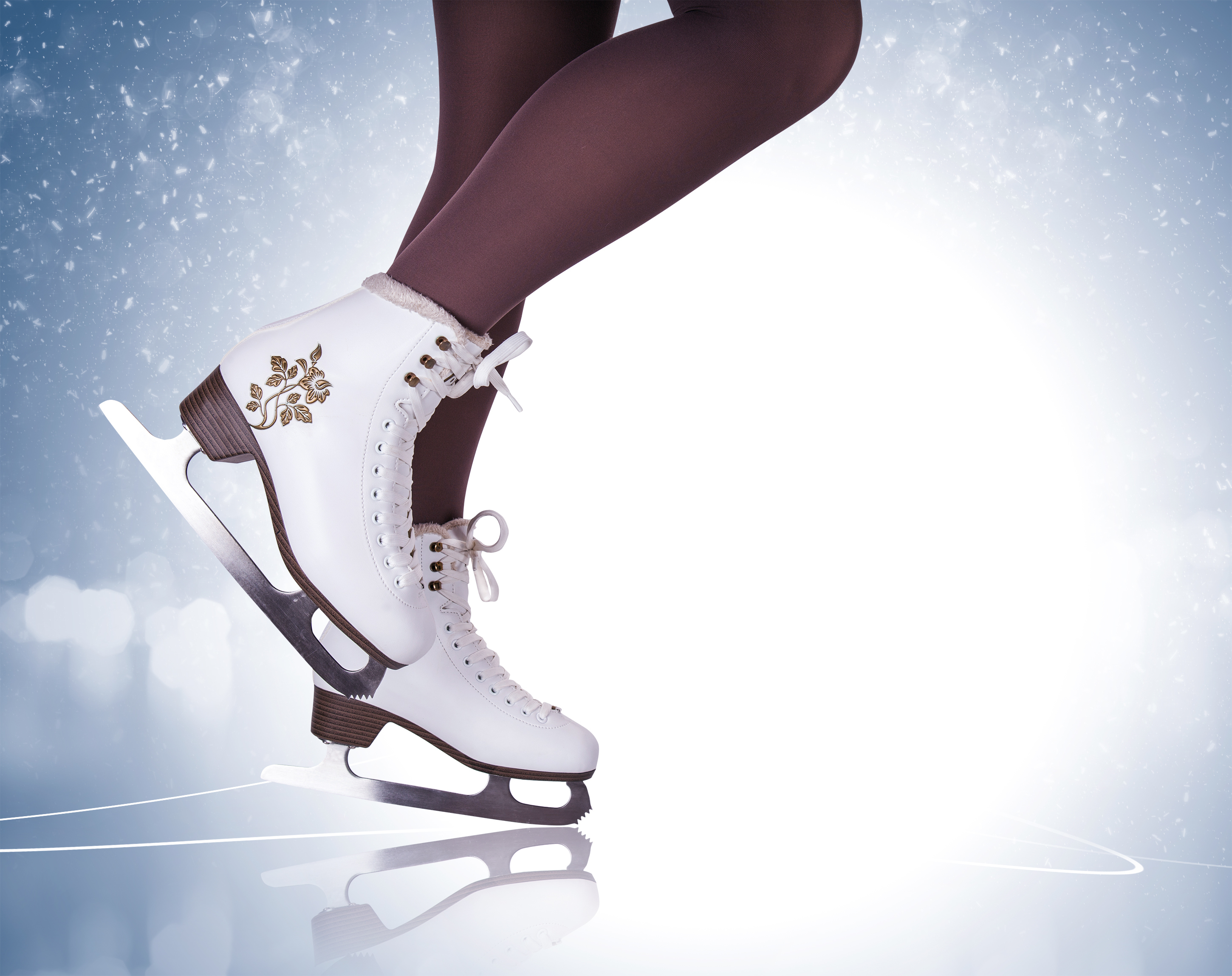 Years of Training
Coaches and trainers say most athletes train intensively in one sport for at least four to eight years before they’ll even be considered for an Olympic team.  While some sports like figure skating require the development of specific skills and moves, others require an athlete to completely transform their body.  For example, an endurance athlete like a cross-country skier must not only strengthen their heart and lungs over years of training, they must also learn to cope with the pain and burning they feel when lactic acid builds up in the muscles, and foster the mental toughness it takes to keep pushing when their body is screaming at them to stop.

Rigorous Training Schedule
After making the team, an athlete’s training schedule only gets more intensive.  Being an Olympic athlete is a full-time job and many move to a training center so they can focus on being the best.  This entails an entire team of support staff, from doctors, to physical therapists, nutritionists, and coaches who ensure the athlete will be in tip-top shape when they go to compete.  Naturally, this can be intensely stressful, and may require being separated from friends and family for long periods of time.  And for athletes who aren’t able to finance their own training, they’ll have to work side jobs or raise money just to remain on the team.

When you understand just what it takes to be competitive on the world athletic stage, it’s hard not to admire the strength and poise possessed by Olympic athletes.  As you watch the events of the Winter Games, we hope you’ll think about everything each athlete went through just for a shot to compete at that level.  And for the young athletes reading this, the physicians and staff at Resurgens Orthopaedics encourages you to continue working hard for your shot at glory; we’ll be rooting for you, so never give up!