Rikki was walking down a few flat stairs when her knee gave out and left her on the ground into excruciating pain. She had no idea what happened and was unable to walk to the car.

When she visited Resurgens and got the results of her MRI, she was shocked to learn she needed surgery to replace her anterior cruciate ligament or ACL. The doctors told Rikki that if she didn't start taking care of her knee it was only going to get worse. The Resurgens team really cares for their patients and takes the time to ensure every detail is right. For Rikki this meant a post-operative scar that was straight and align with her body.

An unfortunate fall led to a healthier lifestyle and new adventures!

Before her knee operation Rikki didn't think she could climb Stone Mountain. She was overweight and took her health and knees for granted. But shortly after her operation Rikki lost 12 pounds during recovery with just walking and physical therapy. This motivated her to take on more healthier changes. She started eating better and walking more to strengthen her knees. And now she takes on more than she ever thought she could. With her new strength Rikki was able to join her best friend in Hawaii and explored its mountains and scenery in ways she never dreamed she would be able to.

This knee injury was nothing she planned on or expected but was her catalyst to reach for more and see what else she can accomplish. For Rikki, the sky's the limit. 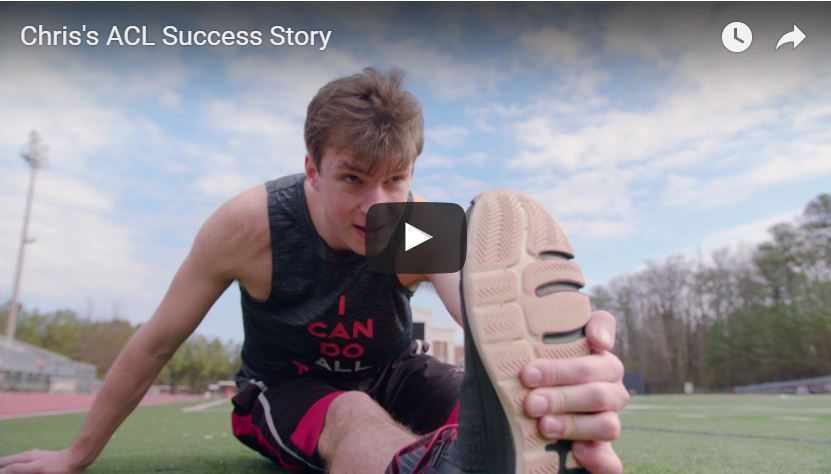 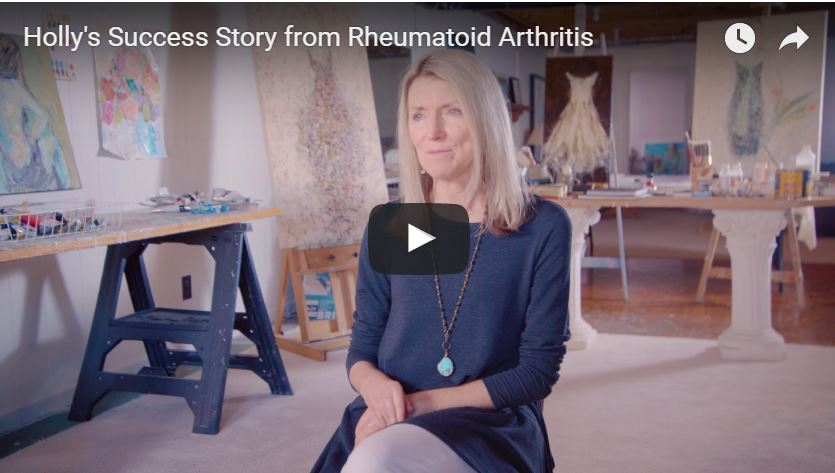